I like photos because they capture the moment. The old man said this smiling shyly as he laid out some black and white photos on the dining table. It was our last night in Llinars de Vallés in Catalonia. The house contained two apartments. The downstairs one that the elderly couple rented out via Airbnb was ours. Their modest apartment was above us on the first floor. 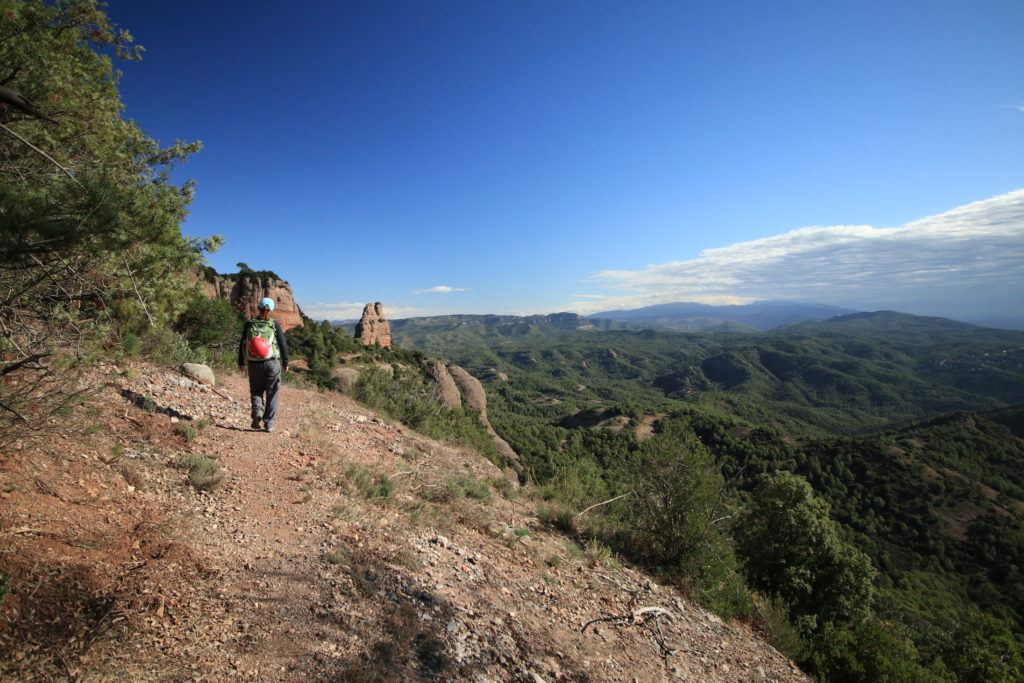 The old man liked the mountains and the forests.  And he was delighted to learn, that we greatly enjoyed walking. We spent the days exploring the trails in the Montseny Nature Park and in the Montserrat range. Most evenings when we returned, our host was eager to hear about our day. We told him about the routes we walked and he often suggested more mountains to climb or places to visit.

The walls in our neat apartment, were decorated with enlarged, framed photos. The photos were taken by him, mainly in the mountains. The man was a keen photographer and he happily talked about his photos when we showed interest.

On our last night we went out for dinner, and when we returned – as on most nights - we were greeted by our host. When we told him that we would leave in the following morning, he invited us into their apartment. His wife had already retired to bed. A dog was snoring loudly on the sofa, so he invited us to sit by the dining table. 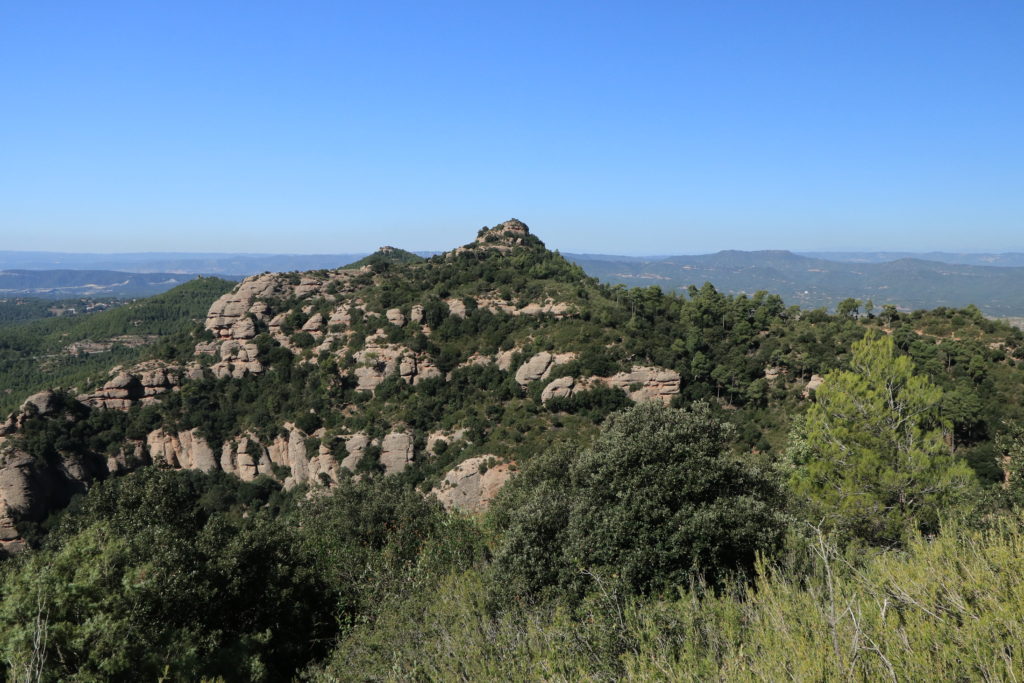 The small open plan living room was clean and tidy, and there were pictures on the walls.He put a big brown folder on the table and then pulled the photos out one after another.

An old iron gate, the house where he grew up, a mighty tree which was cut down years ago, a quarry where he used to work, an old friend who died not long ago. These were all captured for eternity. Sometimes he paused, immersed in his memories for a few seconds and then continued with a melancholic smile. He told us stories and provided details about the places and the subjects of his photos. His eyes were smiling as he talked and he was also happy to hear about our adventures. 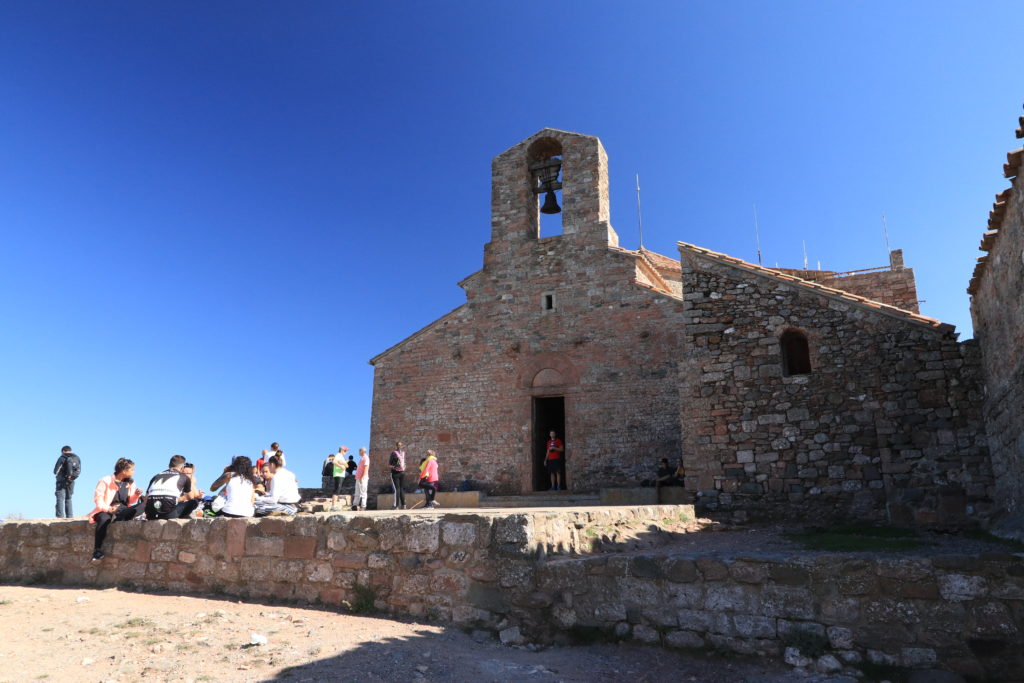 He shyly admitted that he was 82 and couldn`t really climb mountains any more. However he still enjoyed a stroll in the forest from time to time, where he collected mushrooms and chestnuts.

It was nearly midnight when we finally said our good nights and returned to our apartment. The following day we had to leave early because we wanted to do another walk before we had to go to the airport...